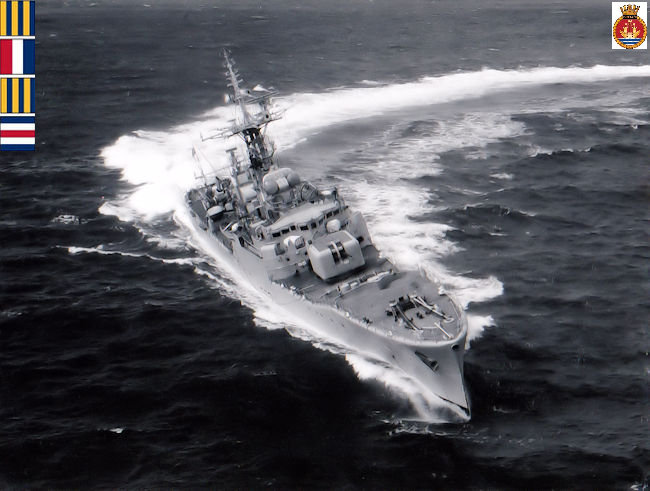 This website is dedicated to all those who served in the HMS Scarboroughs throughout the ages. It describes the type of vessel, its armament, where it served and the main events it took part in. Any errors are the webmaster/site owner's and can be reported via this online form. 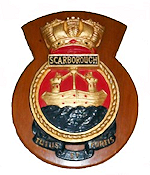 COUNTESS OF SCARBOROUGH 20 guns, hired November 1777 - Captain Thomas Piercy.
17 June 1779 Countess of Scarborough and Medea took the French privateers Due de la Vauguyon and Comte de Maurepas.
23 September 1779 Countess of Scarborough taken by the French 26 gun Pallas, part of a combined French and American squadron commanded by John Paul Jones off Flamborough Head.
An excellent detailed account of the action can be found at the US Naval Academy website.

SCARBOROUGH Convict transport ship of 430 tons, built at Scarborough in 1782.
She formed part of the First Fleet, which commenced European settlement of Australia in 1788.
Other Scarborough named East Indiamen details are available at Wikipedia - Scarborough ships. 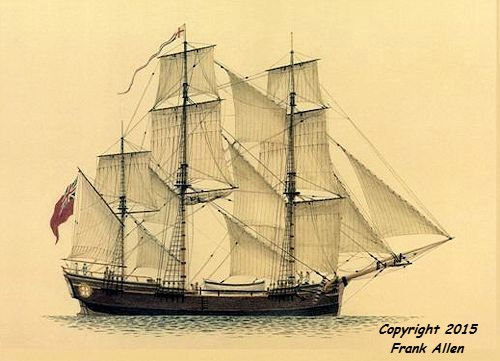 Further details of the Scarborough and the other ships which took part in the transportation of convicts to Australia can be found at the First Fleet Fellowship website. 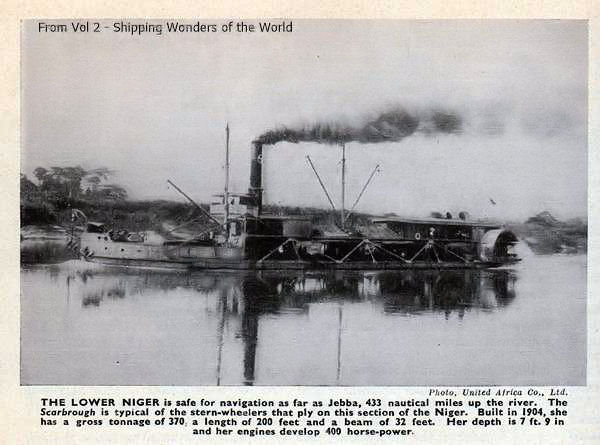 The 'Scarborough' Stern Paddle Steamer is an example of the type of ship used on the African rivers during the days of Mungo Park and the exploration of Africa by Europeans. Most of the river craft were built in Britain and re-assembled on site but some larger vessels steamed from Britain under their own power. 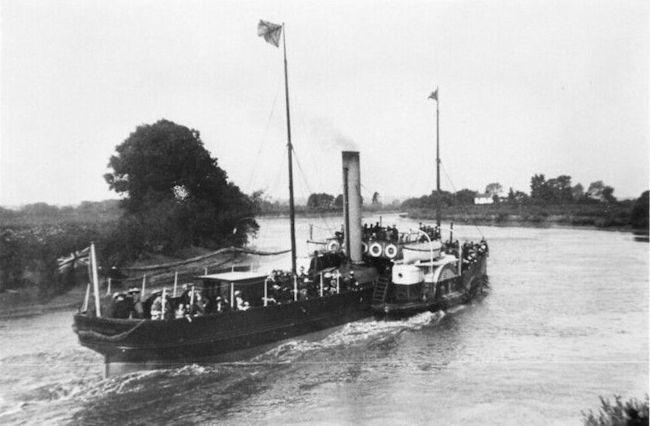 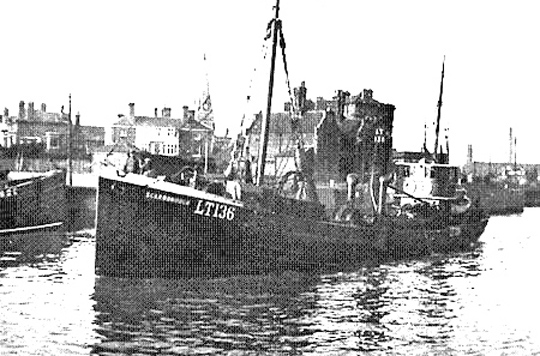 SCARBOROUGH CASTLE Built by Fleming & Ferguson, at Paisley; begun 1944,laid down as the corvette HMS Scarborough Castle. Launched 8 September 1944 and completed January 1945 as convoy rescue ship (Empire Peacemaker). HMS Scarborough Castle - The ship that never was. Click on this link for further details. 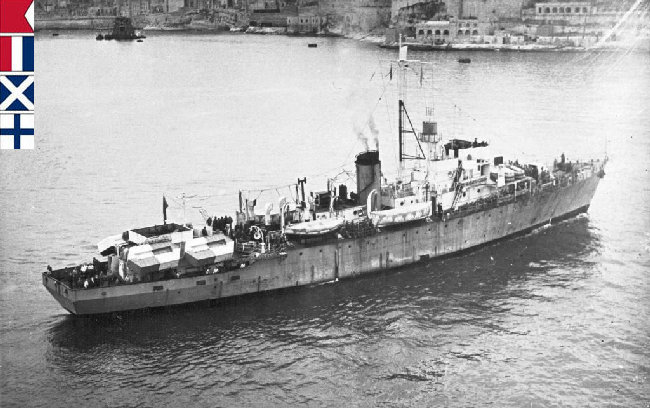